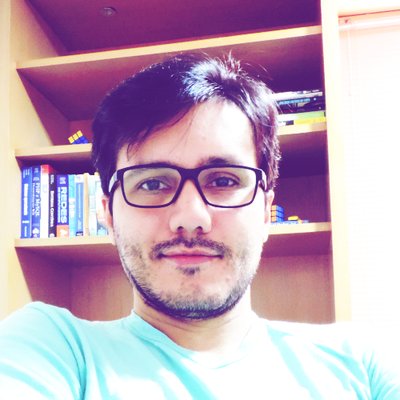 I started my career as sysadmin, I worked several years configuring and maintaining bare-metal Linux servers. I’ve also closely followed the arrival of virtualization in servers and later the process of containerization.

During this journey I acquired new skills that gave me the opportunity to work as a software engineer with PHP, Java and Ruby. In addition I worked for a few years with pentest focused on web application security.

Over the years I’ve kept myself updated and embraced the DevOps culture, working later with Ansible, Docker and Kubernetes. Currently I work as SRE which my main responsabilities are writing Golang system projects to keep the production Kubernetes clusters running.

Besides being confortable with AWS, Google Cloud and Azure. I have also skills with cloud performance and Linux Kernel.